Trending
You are at:Home»News»Curated»Does Twitter have the right to ruin your life? 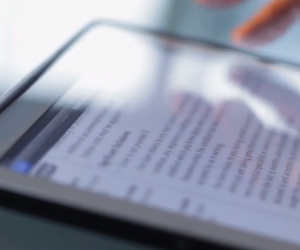 In December 2013, New York PR officer Justine Sacco tweeted an ill-advised joke to her 170 followers. The #twitter storm that followed cost her her job and was profoundly traumatising. Jon Ronson argues that Sacco’s story shows that users of social media now hold the power to determine the severity of some punishments. But how merciless do we want to be?