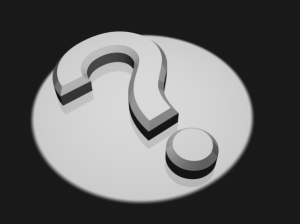 I believe in #twitter. The company itself is improving, not worsening. The stock market doesn’t get that because Twitter has failed to tell its own story to investors and users. Here is how I think that story could unfold:

A great analysis of Twitter’s development so far and why #curation has to be a part of its future development.