Trending
You are at:Home»News»Latest»Dispelling myths about digital natives in the workplace 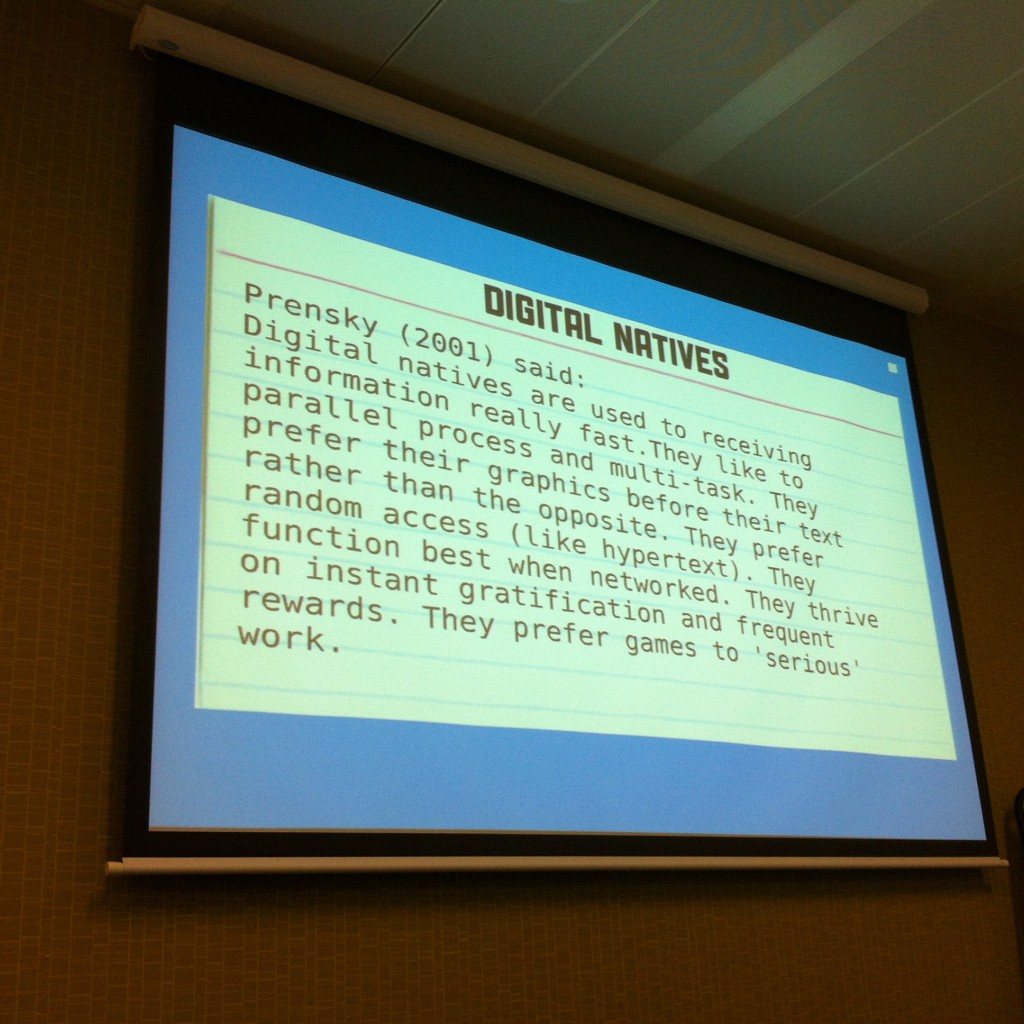 Organisations don’t have too much to worry about the impact of digital natives in the workplace, according to Andy Tedd of the Centre for Excellence in Media Practice at Bournemouth University.

Tedd told delegates at the Learning Live 2012 conference that it is useful to be clear on the definitions of a digital native, identifying them as people who can multi-task using technology and use the internet as the first port of call when looking for information.

The way digital natives are defined is more about the breadth of their usage of the internet and their experience of it rather than what age they are. Being a digital native is more about a state of mind and your use of technology, he told delegates, rather than any particular generational divide. People in your organisation will have different needs and attitudes towards the use of technology, he added.

Digital natives are not nearly as digital as we think they are in the stereotype – they prefer to communicate face to face – and not on Twitter in any significant numbers. Being born after Google defines your relationship with information, he said. But younger people, although being able to find things quickly, don’t have a lot of confidence in their results compared to older people.

He added that digital natives are accepting of technology if they feel it will make their lives better. They have a pragmatic view of tech that older people do not have.

Listen to the interview with Andy Tedd:

listen to ‘Andy Tedd on generations and digital skills’ on Audioboo

You can look at Tedd’s presentation. He is sharing the research findings he is used in his presentation on his blog.