Trending
You are at:Home»News»Latest»Tweet analysis of Learning Live 2012 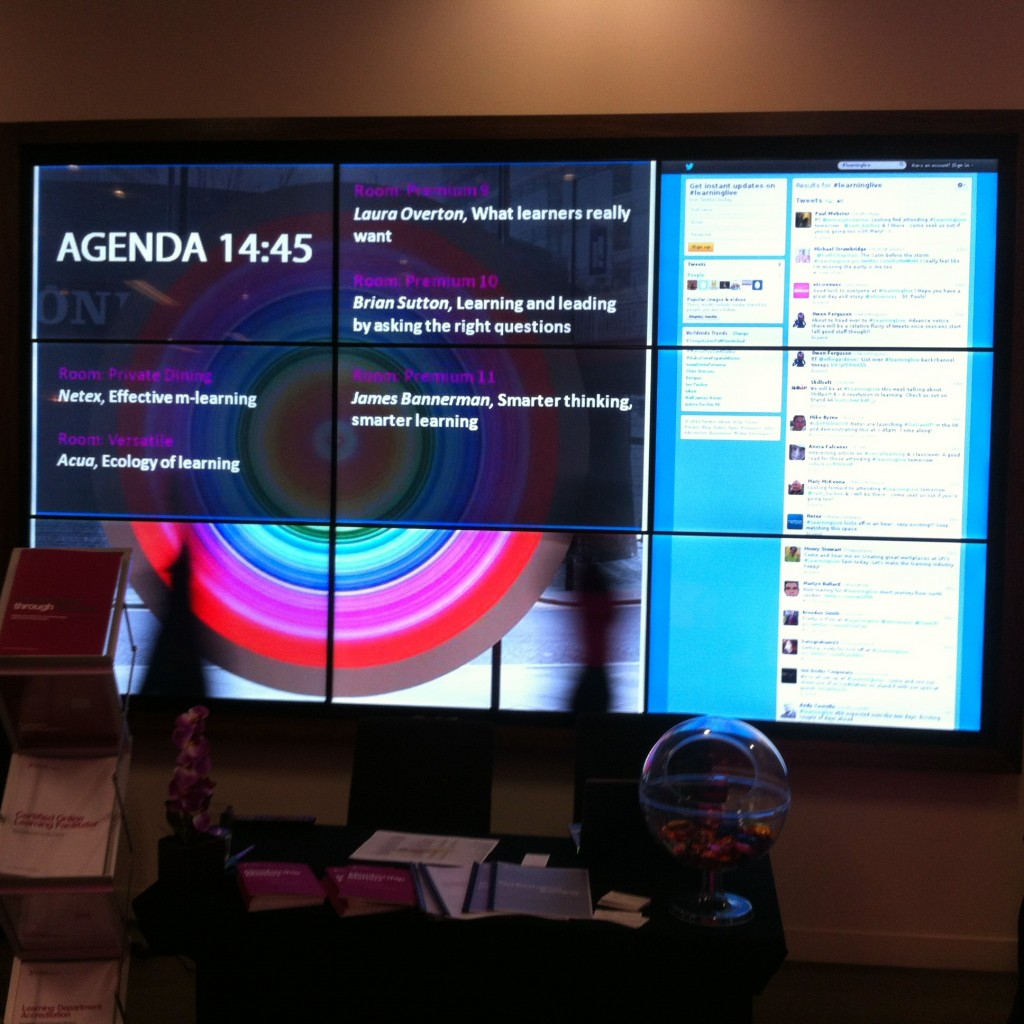 Tweeting from the Learning Live 2012 conference pushed the event hashtag #learninglive into number one slot for trending topics on Twitter in the UK.

Event organisers the Learning and Performance Institute have produced a tweet analysis [PDF] from the event using People Browsr.

We have also produced a Twitter analysis of the two days, which you can see below. All three reports provide rich data, not only for the event organisers but the participants who were at the physical event and those who were interacting from afar.

The event featured designated live tweeters (I was one) and it was good to see that questions from Twitter were being brought into the discussions in the room and then out again to the Twittersphere.

Added to this, it is worth noting that David Kelly has curated a range of resources from the event – from New York. That’s the power of hashtags.