Trending
You are at:Home»News»Latest»Noddlepod one year on – an interview with Ollie and Stephen Gardener 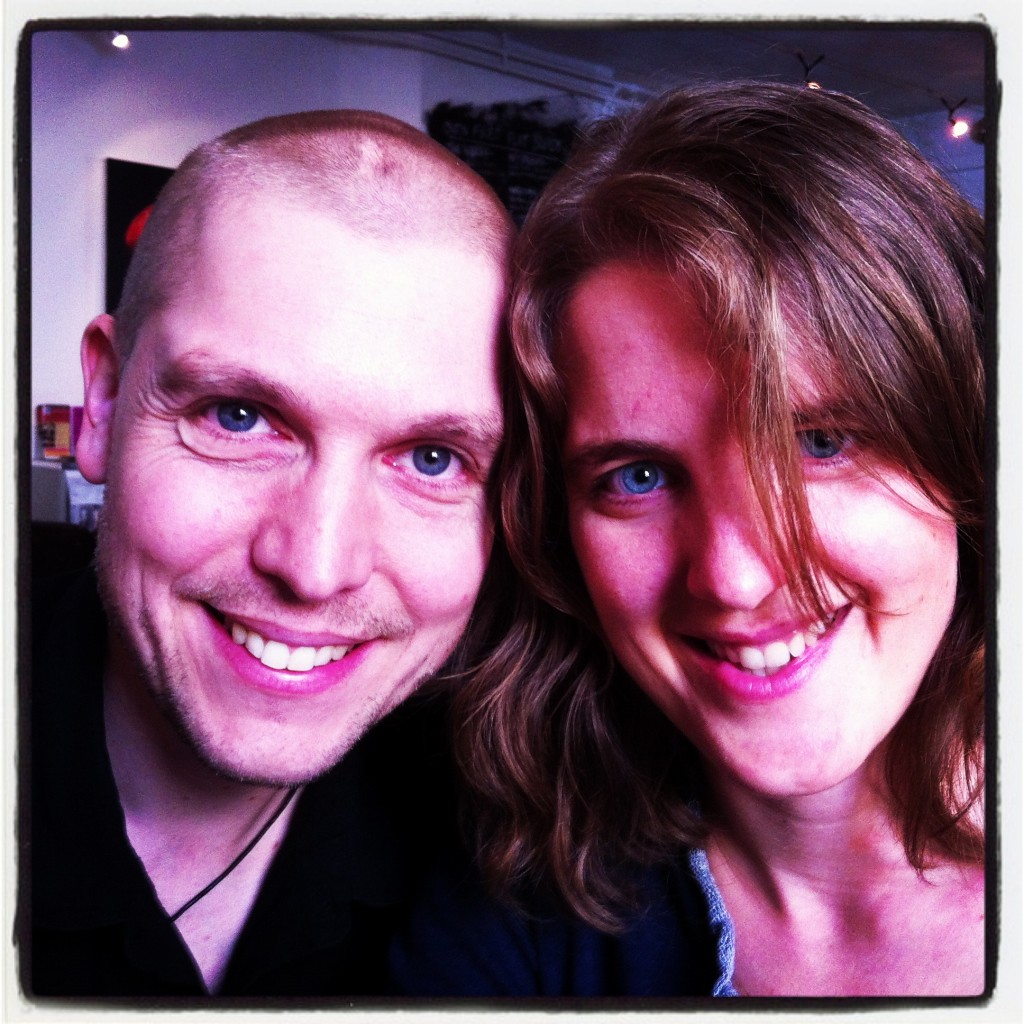 News articles, blogs, L&D conferences and events – what’s everyone talking about? Collaboration. That would suggest that organisations in the UK are well on the road to a collaborative future.

But from where Ollie and Stephen Gardener are sitting, this notion of collaboration is a long way from reality. And they are well placed to know. Three years ago they founded online collaboration tool Noddlepod and a year ago it went live.

The software enables users to come together in a pod which is structured according to the needs of the group. Content is then organised around this structure and users can see where they are in the context of the wider project and get involved, share and collaborate where necessary (see below).

The aim of Noddlepod is to connect people through context and how an individual’s work relates to what others are working on in the pod. Ollie is quick to point out that not all users are interested in everything the community has to discuss, as is the case with tools that offer activity streams, such as Yammer. Noddlepod is built around the concept of parallel working, she says, in which you work on your own but are able to see overlaps and opportunities for mutual support. That’s why we created pods – to put people together in a place to collaborate.

The idea came from Ollie’s experience facilitating graduate programmes. She managed programmes for up to 100 graduates at a time who were located around UK and who were on a three-year programme to become managers.

“I found that the graduates valued the sessions most if they could to talk to each other and share and relate to each other. They liked snippets of learning and reflecting and sharing. This was more valuable than the content I could bring.”

Ollie wanted to enable her graduates to do this online and three years ago started building it, initially with funding from the Norwegian government.

To begin with, Noddlepod was adopted by leadership networks, research networks and graduate programmes – where people had different projects but were working in the same field. This meant people could learn from each other, connecting with them when they needed that connection and with people who were relevant to them at that particular time.

“What we do is nothing new,” says Stephen. “We have taken ideas from social media, wikis, document sharing sites and so on and brought it together into a useful, structured approach.”

There is no prescribed way to use Noddlepod. Ollie and Stephen say it is adopted in different ways by different communities. Consultants are using it for change programmes and students are using it for their studies and then inviting lecturers in, which has helped grow the product in academic institutions.

Selling Noddlepod into UK organisations has been surprisingly difficult, however. Its creators say that a lot of the time they are asked in as consultants as organisations need help with creating a collaborative structure in the first place.

Consultants have proved to be effective sales channels as they tailor Noddlepod for the client they are working with and the clients start using it as a result. It is a useful tool for organisational change projects because you can see context and progress, Ollie says.

A year since launch the product is breaking even. And despite the harder sell in the UK, Ollie sees a lot of opportunity. “People are amazed when they use it as it has more of a grass root impact.”

Ollie and Stephen have lots in the pipeline including a mobile app. Ultimately, says Stephen, we want to bring people round to a different way of thinking – one that is more open and about sharing.

“We want to help companies trust their employees and grow communities – if we can do that we would have done our job well.”

How Noddlepod works
All content within each pod is organised into a hierarchical tree structure, which makes it easy to get an overview of the entire project and the activity within it. Similar to Twitter’s two-panel view, selecting an item in the tree displays its content and more detailed information about the item in the right hand panel.

A user can easily flick between only viewing their own content, or to open the tree up and see how their work fits in with the wider project. This allows you to focus on your own work when necessary, but to share what you learn along the way and to get inspiration and support from others when you get stuck. When you want to focus, you can chose to just view specific branches of the tree to display just the things you’re working on at a particular point in time.

Administrators can also ‘pin items’ and create a structure visible to everyone in the project and which ties individual users’ content together. The framework of ‘pinned items’ provides a way to facilitate communication and sharing around a particular topic or task.

How this core structure is set up affects how the members of a pod relate to each others’ content and to some extent also what they are likely to share and discuss. How members expand on the tree can give a valuable insight into where the interests and needs of the members lie, not least from any activity that springs up outside of the shared structure. But the structure is by no means static – it can flex and expand as the pod grows and the project progresses.

The ability to pin items and administer this structure is a permission that can be assigned to specific groups of users. By default, only the pod creator has this permission.