Trending
You are at:Home»News»Latest»Learning technology helps speed up employees’ time to competency, according to Towards Maturity Benchmark 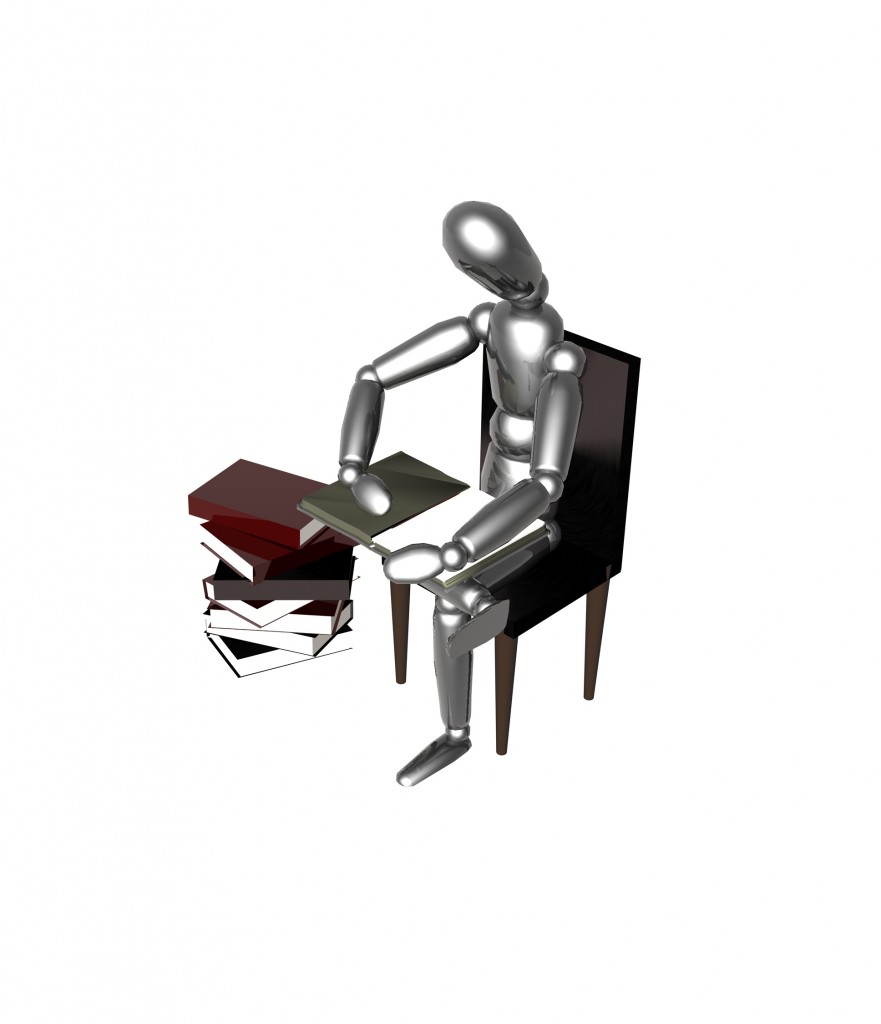 Learning technology is helping companies reduce the cost of training and speed up the time to competency, according the Towards Maturity Benchmark.

The top performing companies in the benchmark are achieving substantial additional benefits through deploying technology in learning, according to the research authors. This includes being twice as likely than the average company to report that they are using learning technology to share good practice, improve talent, performance, respond faster to business change, speed up the application of learning at work and improve staff engagement.

In addition, top learning companies spend 50% more of their learning budgets on technology than the average organisation.  They use technology in almost twice as many formal learning programmes than average and they are more likely to allocate their learning resources to strategy, planning, content development, supporting collaboration and informal learning.

By contrast, the study found that the average organisation focused more of their resources on administration and delivery.

The study reports on a number of missed learning opportunities.

The 2012 Benchmark Study reports that the biggest technological changes from 2011 to 2012 were :

Some 25% of organisations are now developing mobile applications for learning, an increase from 20% in 2010, with 30% of organisations encouraging individuals to use their own devices to access learning opportunities and 31% providing learners with mobile devices.

And 68% of those organisations are using social learning to build networks inside the organisations; 55% to support learning generation and sharing of user generated content; 54% for individuals to communicate in real time; 51% to reinforce formal learning and 49% to support personal professional development.

Although the number of organisations using social media is still relatively low they appear to be the tools where the most growth is expected in the next two years.

The two major barriers to learning technology success are lack of skills amongst employees to manage own learning went up one per cent from 2011 to 2012 to 63% and the lack of knowledge of potential use and implementation remained the same, as the 2011 figure at 62%.

Richard Beaven, customer services Director of a major high street financial institution, commented on the findings: “As business leaders, we have to let go of our embedded beliefs that classroom is the most effective means of delivering skills.  Now, more than ever, we need to be able to access our learning quickly in digestible bite sized chunks and find support as and when we need it. The 2012 Towards Maturity Benchmark provides hard evidence that this type of approach can really deliver.”