Trending
You are at:Home»News»Latest»‘Rub your eyes and watch the children’: that’s the future of corporate learning, according to Stephen Heppell 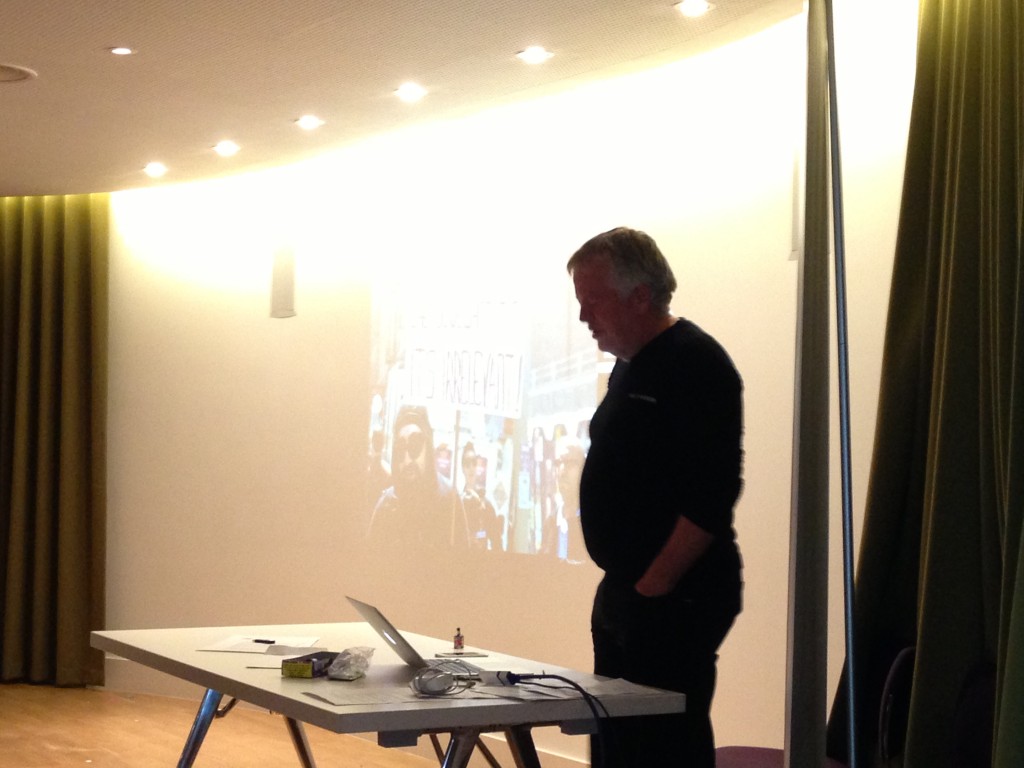 Professor of new media environments at Bournemouth University, Stephen Heppell, told Elearning Network members that the future of corporate learning lay in the hands of our children.

Delivering his keynote at the Elearning Network 25th celebration, he said the role of children in learning and education had become increasingly significant as it had shifted from treating them as guinea pigs to them being the co-constructors of learning.

He said that this ‘maker culture’ is powerful and one that employers need to adapt to.

Heppell advised delegates to experiment and build something on the side of the business that would end up being the learning offering of the future (as an example, he cited the development of the Direct Line online business that was developed separately to the main business). Build a learning mash-up with a hacked version of other people’s resources, he said.

Listen to the interview: