Trending
You are at:Home»News»Latest»Matt Parker steps down as Lumesse CEO 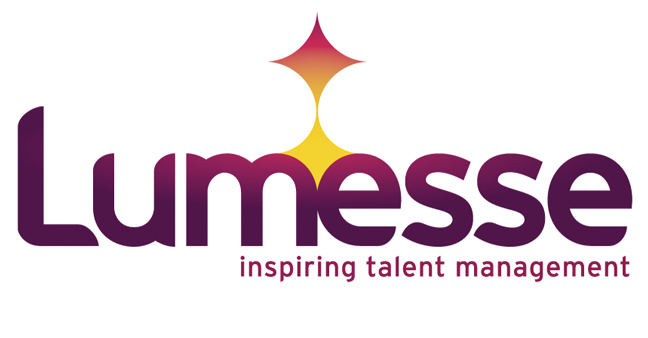 Matt Parker has stood down as CEO of global talent management company Lumesse.

A company announcement provided no reason for Parker’s departure, simply thanking him for his tenure.

“As CEO, Matthew oversaw significant developments in the company reflecting the changing and exciting market Lumesse operates in. The Lumesse board wishes to thank him for the tremendous contribution he has made in developing and building the business.”

A new CEO will be named shortly, but in the meantime Chris Stone, former CEO of Northgate Arinso, will be working closely with Lumesse to see it through the transition.

In the same announcement, Lumesse said that its largest investor, Hg Capital would be investing more into the company.

Lumesse has more than 2,000 customers across 70 countries.