Trending
You are at:Home»News»Latest»Come and talk communities in learning at the HRD 2013 tweet-up 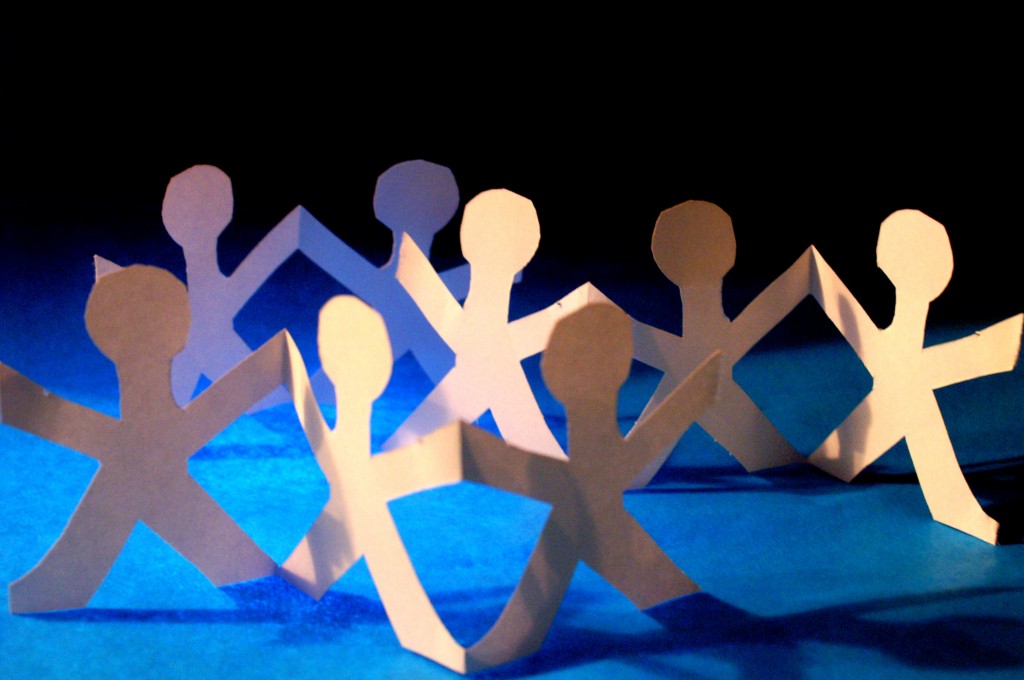 Following on from the success of our first barcamp-stye event, Curation Camp, we have teamed up with the CIPD to bring more learning conversations to the official HRD tweet-up at the end of day one of the conference.

To mark the centenary of the CIPD, the institute will be hosting a celebratory tweet-up at the end of the first day of the forthcoming HRD conference and exhibition, held at London’s Olympia on 24 and 25 April 2013.

As a part of the event, LearnPatch will be facilitating a barcamp style conversation at the start of the tweet-up. The subject of the discussion will be the role of communities in learning and we have asked four community builders to come and share their stories.

Each speaker will have five minutes to share their experiences. The format is informal and conversational. As former chief learning officer of the BBC, Nigel Paine, said of Curation Camp, “It is a drink with a purpose.”

To give a flavor of what our speakers be talking about, we asked each of them to provide a short pitch.

Mike Collins, community development and online learning, DPG
I’ll be talking about developing a community to support learning and creating conditions and environments where people can share and collaborate. Sounds easy doesn’t it just create the space and people will automatically jump in and know what to do. If only if it was that easy . . . I’ll be looking at:

Mike Morrison, founder and manager of the CIPD members group on Linkedin
Communities, we all want thriving community groups, both inside our organisations and in professional circles, but it’s not that easy. Many that once were successful have stopped being central, they were groups not true communities.

To help people make the decision to stay we need to move the culture from being a group to an engaging community. This is another level of development. For a community to work they need to have some level of ownership. It’s an emotional link as much as a physical one.

There are some secrets to growing and sustaining such a community – I know I have developed a few of these now. There are also some things that just don’t work and many, many groups fall into these traps.

So let’s explore what these secrets and traps are, and how you can use these for your own in-house communities (for they are transferable) to grow and engage with your community.

Sukh Pabial, L&D manager and founder of the L&D connect community
I didn’t start using social media to connect with others, or create a community. I guess it’s fair to say the community initially found me. And not just one, but quite a few.

It took me a while, I had to fumble my way through the online maze, and then things started to make sense. Twitter became more than a social tool, and I was connecting with interesting people.

More people started to read my blog and take an active interest in what I was saying. It got to a point where I saw the L&D community was ready to become the same and L&D Connect was born.

We’ve held two unconferences to date and a planned tweet up. It’s all experimental, and it seems there’s a hunger for it all. I’m looking forward to finding out how to do more with the community.

Steve Bridger, digital communities manager, CIPD
I’d like share some reflections on what we’ve tasted and learned through the evolution of the CIPD online community over 10 years, including:

The tweet-up is taking place The Cumberland Arms, North End Road, Hammersmith at 5.30pm on 24 April. To book your free place sign up at the event website.