Trending
You are at:Home»News»Latest»Coaching: ‘effective but hard to measure’, says report 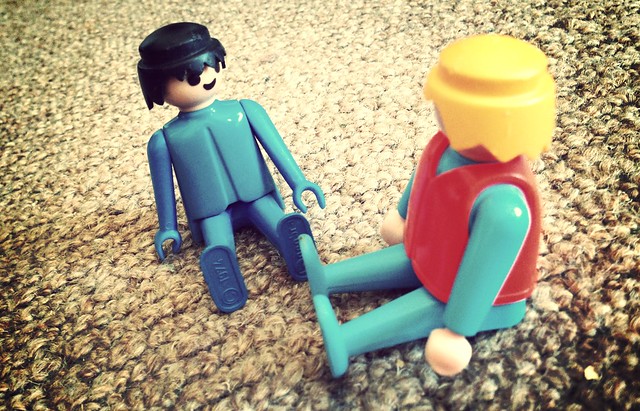 Despite the fact organisations say coaching is effective, measuring its success continues to be a challenge, according to research from the International Coach Federation.

In the 2013 ICF Organizational Coaching Study, carried out in conjunction with PWC, very few organisations report that they have a formal quantitative process in place to measure the impact of coaching.

Most organisations do however collect some feedback on coaching interventions but these tend to be informal and the information received is not always centrally collated. Coaching is mostly measured using 360 feedback programs and employee engagement surveys that could be linked back to those who had received coaching.

Respondents also reported changes in behaviour as a result of coaching but as these changes are qualitative, they are difficult to measure.

According to the research, which comprised of 24 in-depth interviews with HR and L&D professionals across a range of industry sectors, organisations are using a mix of internal and external coaches. Companies that were more advanced in their use of coaching tended to use more internal coaches.

Internal coaches were felt to have an inherent knowledge and understanding of the company culture which is something that (for the most part) external coaches could not provide. They were also seen as a “free” resource to the organisation.

Some respondents felt external coaches would be better trained and accredited but this did not affect the decision between choosing and internal and external coach. External coaches were considered to be completely focused as this is their main job and that they were very specialized in their field and experienced in a variety of coaching models.

They were also seen as being totally independent, which was viewed as a major benefit of using an external coach.

Some respondents felt ‘safer’ with an external coach when it comes to confidentiality.

The report set out a number of conclusions, which included:

The use of coaching
Many organisations are using coaching effectively, but the extent to which this method is used varies widely.

Coaching can be available to all
In most organisations it is the senior level executives that are coached, but in some organisations this also extended to key
talent and those in specific roles.

The reputation of the coach matters
Recommendations or having a good reputation is seen to be extremely attractive to buyers of coaching.

Buyers do not actively source coaches
Organisations use a “pool” of coaches which they have developed over time.

Coaching impacts organisations in a positive way
Organisational impacts such as improved leadership and employee engagement have been recognized, but are not being formally assessed.