Trending
You are at:Home»News»Latest»LearnPatch’s pick of the top L and D blog posts: June 2013 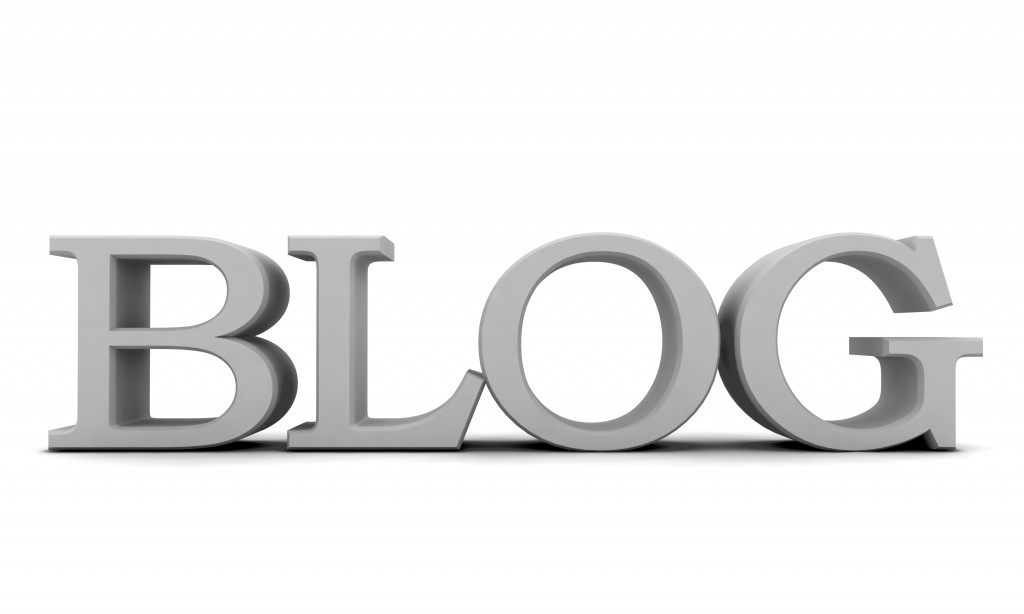 In June’s round-up of the best L&D blogs we have a diverse range of posts from a range of writers including practitioners and consultants.

Roll out a barrel…
Andrew Jacobs’ follow-up post about the CIPD and what he feels it should be doing to make itself more relevant to the profession. Great comments and the original post is well worth a read too

Learning & development people unite!
Cathy Moore’s manifesto for L&D. It has more of a focus on instructional design but still a  great read to get you punching the air.
RSS feed: http://feeds.feedburner.com/cathy-moore/LPhE
Follow Cathy on Twitter: @catmoore

Continuous, collaborative learning — what is it and why should you care?
Kineo’s Cammy Bean shares a slide deck on continuous learning. It’s an easy to follow deck and makes some powerful points.
RSS feed: http://feeds.feedburner.com/kineo/nOZK
Follow Cammy on Twitter: @cammybean

Strategies for transformation 1: from generic to tailored
Clive Shepherd has been running an in-depth series on change in L&D. Here kicks off part two of the series with a look at how to transform the work of L&D.
RSS feed: http://clive-shepherd.blogspot.com/feeds/posts/default
Follow Clive on Twitter: @cliveshepherd

Negroponte hacks off Africa
Donald Clark gets beyond the One Laptop Per Child hype – is he the only one asking these questions?
RSS feed: http://feeds.feedburner.com/blogspot/dcplanb
Follow Donald on Twitter: @donaldclark

Badges of honour
Ryan Tracey takes a look at the use of badges (Mozilla Open Badges) in learning with a specific look at how they could be used in compliance training.
RSS feed: http://ryan2point0.wordpress.com/feed/
Follow Ryan on Twitter: @ryantracey

Breaking the L&D bubble at #AMC13
Craig Taylor creates a video preview of a marketing conference he is due to attend. Interesting both for the preview and how he has done it as well as his desire to gain perspectives outside of L&D.
RSS feed: http://tayloringit.com/feed/
Follow Craig on Twitter: @craigtaylor74

Impressions from Learning Skills Group 2013 Summer Conference – key note
Jo Cook has been blogging hard in June with numerous posts from arrange of events she has attended. I’ve opted fro this one as Gerd Leonhard provides a broader view of the world L&D operates within.
RSS feed: http://lightbulbjo.wordpress.com/feed/
Follow Jo on Twitter: @lightbulbjo

Just the job
Niall gavin reflects on his working life and the skills he has needed to survive. He ponders what those skills will be for his children.
RSS feed: http://niallgavinuk.blogspot.com/feeds/posts/default
Follow Niall on Twitter: @niallgavinuk

Resources or courses?
John Curran on how courses and resources do – or do not – fit together.
RSS feed: http://www.designedforlearning.co.uk/feed/
Follow John on Twitter: @designedlearning

Social learning is for human work
Harold Jarche on human skills and social learning and where they fit into the fast-changing world of work.
RSS feed: http://www.jarche.com/feed/
Follow Harold on Twitter: @hjarche

Introduction to APIs
What’s an API? Find out with this article on the Wyver blog.
RSS feed: http://www.wyversolutions.co.uk/cms/feed/

The one with the ridiculous question
Rob Jones knows how to tell a story and this is no exception. I’ll say no more . . .
RSS feed: http://mastersorbust.wordpress.com/feed/
Follow Rob on Twitter: @robjones_tring

Social learning: the changing face of workplace learning
Useful slide deck from Jane Hart including some notes in the blog post to go with the slides.
RSS feed: http://www.c4lpt.co.uk/blog/feed/
Follow Jane on Twitter: @c4lpt