Trending
You are at:Home»News»Latest»70:20:10: curated links 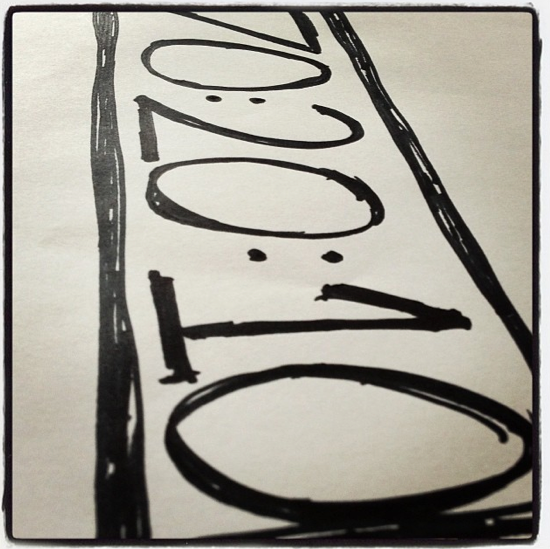 This piece of curation on the 70:20:10 model was first written for Personnel Today who have kindly let us republish it here . . .

There has been plenty of debate around this eye-catching model – with its emphasis on informal learning – and plenty of useful resources to link to. The numbers – 70:20:10 – represent the amount of time people spend on different types of learning:

“Organisations now expect the development of their people to run at the speed of business and 70:20:10 helps organisations do just that,” he says.

But where do the numbers come from? A great discussion on the Learning Café site led me to this white paper entitled Demystifying 70:20:10. Produced by DeakinPrime, the corporate education division of Melbourne’s Deakin University, it provides a useful primer on the concept, from its origins to applications. As for the origins, the authors point to the work of Allen Tough, the Centre for Creative Leadership and work done at US Bureau of Labor Statistics.

, also provides an in-depth look at where the numbers come from in Where did the 80% come from?. You can also read some useful references from Cross that support his thinking.

Learning technologist Clark Quinn argues that on-the-job learning and coaching are now easier thanks to technology, especially the shift to mobile.

He says that for the coaching 20%, mobile can deliver whatever is required and at the right time. “Learners can ask for, or even be provided, more support closely tied to their performance situations regardless of location.”

And for the informal 70%, he says, “We can first of all start providing rich job aids wherever and whenever, including a suite of troubleshooting information and even interactive wizards. We also can have help on tap freed of barriers of time and distance”.

So, if technology has an increasingly important part to play in enabling the less formal areas of learning, does this also mean organisations should be channeling most of their investment into the area where most learning takes place – informal learning?

Not so, says Andrew Leigh, who argues that informal learning should not be an excuse to stop investing “in proper experiential learning”.

And, while advocates of the model argue that it is not prescriptive, others say that it is. In his post 70-20-10: Is it a viable learning model?, Donald Clark, a learning designer based in the US, points out that the Center for Creative Leadership, which is credited for developing the model, says that it is a prescriptive model for developing managers into more senior positions.

“Some have been calling for 70-20-10 to be the new learning model for across the organisation; however, since it is a prescriptive remedy for developing managers to senior and executive positions, it does not mean that it is a useful model for developing skills in the daily learning and work flows that takes place within organizations because it is being applied in an entirely different context than what it was designed for.

“Parts, or perhaps all, of 70-20-10 may be useful for developing professionals other than senior managers, but since the learning ratios vary greatly between various groups of learners (and even individual learners within a group), one has to be very careful about taking this approach.”

In his post, The Ubiquity of Informal Learning: Beyond the 70/20/10 Model, Ben Betts, managing director of learning technology company HT2, cautions against a model that is based on little evidence. Betts argues that formal learning has its place and that organisations need to look at what makes learning effective in the first place. Be sure to check out the references and links at the end of Ben’s post.

And, in his post Beware who’s selling informal learning, e-learning guru Clive Shepherd says that there will continue to be a need for formal learning in the future, especially where employees need to learn core competencies and business critical skills. To become expert practitioners, new starters will require structure and support, he says.

“I’m also as sure as I can be that we will still have plenty of need for formal learning in the workplaces and colleges of the future; that means a curriculum, professional tuition, formal materials and some form of assessment.

“Why? To some extent because employers need assurance that critical skills and knowledge are in place. But mainly because employees themselves want to equip themselves with the core competences of their new trades or professions and it is really important to them that there is tangible evidence of their achievements through some form of certification.

So where does all this debate leave L&D professionals? The last word on the 70:20:10 concept goes to solutions architect Mark Berthelemy whose post The changing face of learning & development (70:20:10) takes a look at the implications of the concept for L&D. He says that the L&D function needs to understand the different ways people learn and develop ways of supporting learners however they learn.

“The L&D function within an organisation has a role to play in supporting each of these aspects, whilst, at the same time, understanding that control over the learning experience becomes devolved to the end-user for much of the time.

“L&D departments need to recognise these different ways of learning, develop ways to support them, and learn where to focus their investment to give the most return.”