Trending
You are at:Home»News»Latest»Learning as an outcome versus being capable of doing the job 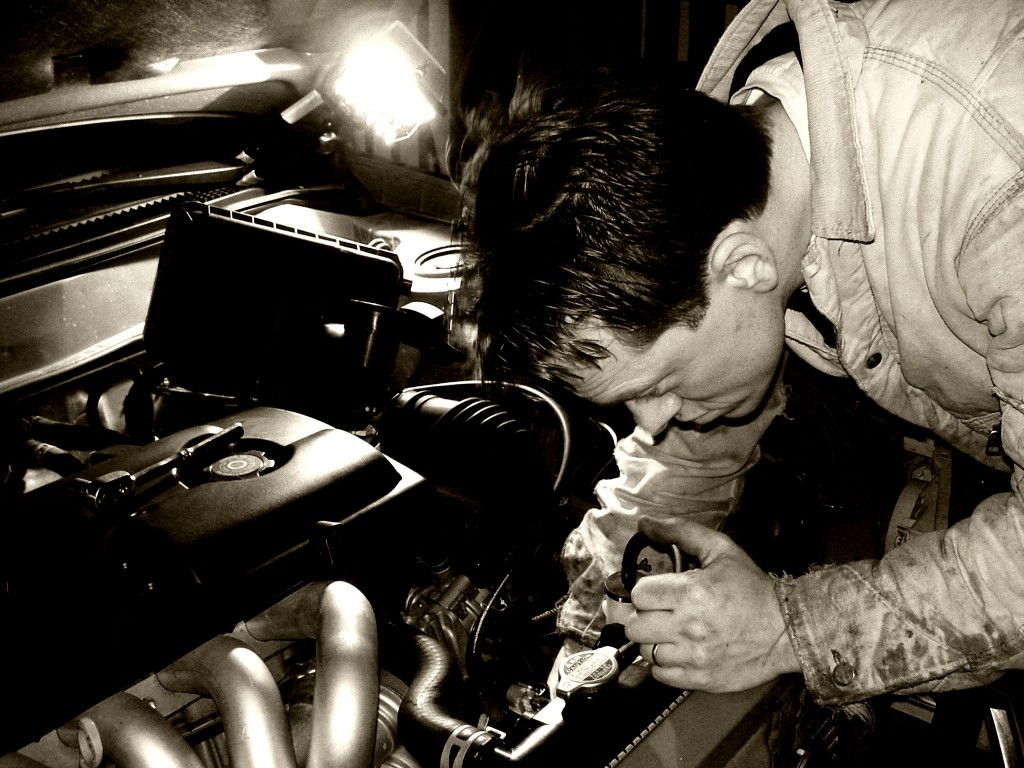 Paul Matthews has a favourite dilemma he likes to put to people when talking to them about capability.

This is it: “You take your car into the garage, and the mechanic tells you that he knows exactly what is wrong with the car and that he can fix it and that it is a ten minute job. You breathe a sigh of relief, and ask him to go ahead and fix the car.

He looks on his computer, and the computer says ‘NO’. The spare part required needs to come from the factory overseas and will take a week to arrive. You decide to go to a different garage where they have the spare part in stock.”

Why is this story of interest to someone working in L&D, you ask?  Well, Matthews, founder and MD at People Alchemy, says L&D professionals view the outcome very differently to everyone who does not work in L&D and that this mismatch in perception is hugely problematic.

And according to Matthews, this is where a lot of problems originate, both for L&D and the businesses they serve. “Because learning and development people are focussed on learning as an outcome, they think that once someone has learned something they have become capable,” he says. “They don’t ask themselves “Is the person capable of doing the job they are supposed to do once they have left the room?”

What this means is that people need to be competent and capable when they are doing their job, not just when they leave the training room.

If HR professionals can think in this way, Matthews thinks they will deserve their seat at the top table. They will become business consultants. “They need to put themselves forward to the business as performance consultants.”

Operating under the title performance consultant or business consultant, instead of training consultant, L&D professionals need to look at individuals within a business context. When a performance issue arises, where does the problem stem from? Is the person competent? Are they capable of doing the work? If not, what is stopping them from being capable? “There might be systemic failures that are stopping people from doing what they need to be doing,” says Matthews.

“Knowledge and skills are only two factors. If there’s a performance issue, learning and development are really well placed to drill into it to see where the slack of capability is happening and what the barriers are.”

If a person is not capable of carrying out their role adequately, Matthews claims there are common components of capability that need examining. These are: knowledge, skills, mindset, physiology and environment. Are any of these lacking? If so, why and what can be done to address the situation?

It might be a training issue or it might be an operational issue. The crucial thing is to work out the root cause of the problem and then the best way to solve it. Involve managers and individuals in the process. Many managers have been sold the idea that training provides all the answers to performance issues, so they too need to refresh their thinking. L&D needs to work within the business, rather than in their own department. “Learning and development mustn’t stay isolated in their training rooms,” says Matthews. “A lot of people have come up through L&D roles and have never been involved in the business. How can you be a learning business partner if you’re not involved with the business?”

Matthews fears that unless L&D changes its mindset, it will become a training ghetto, reduced to being in charge of compliance and not a lot else.

“I think it’s heading in that direction. Most business people have a jaundiced view of training departments, so L&D needs to wake up and focus on capability – which is what the business wants – or they will get sidelined into irrelevancy.”

Will they do it? When Matthews talks to L&D practitioners about capability and his definition of it, he says they soon get it, particularly senior managers. But some people still resist his approach as they fear it will diminish the amount of training needed. “You might be challenging whether training is required,” says Matthews. “There will probably be less classroom training and that frightens people whose pay packet is dependent on training.”

Also, less training time may mean reduced costs, leading to a reduced budget. Matthews says a lot of senior managers view a big training budget as a source of pride and kudos. “A reduced training budget is a common outcome.”

But, Matthews thinks L&D can no longer afford to think along the old lines as that way too leads to a reduced budget, only with reduced importance and scope too.

Matthews’ new book, Capability at Work: How to Solve the Performance Puzzle, is due out in April.