Trending
You are at:Home»News»Latest»Inside out and outside in – the benefits of sharing at #ldcu 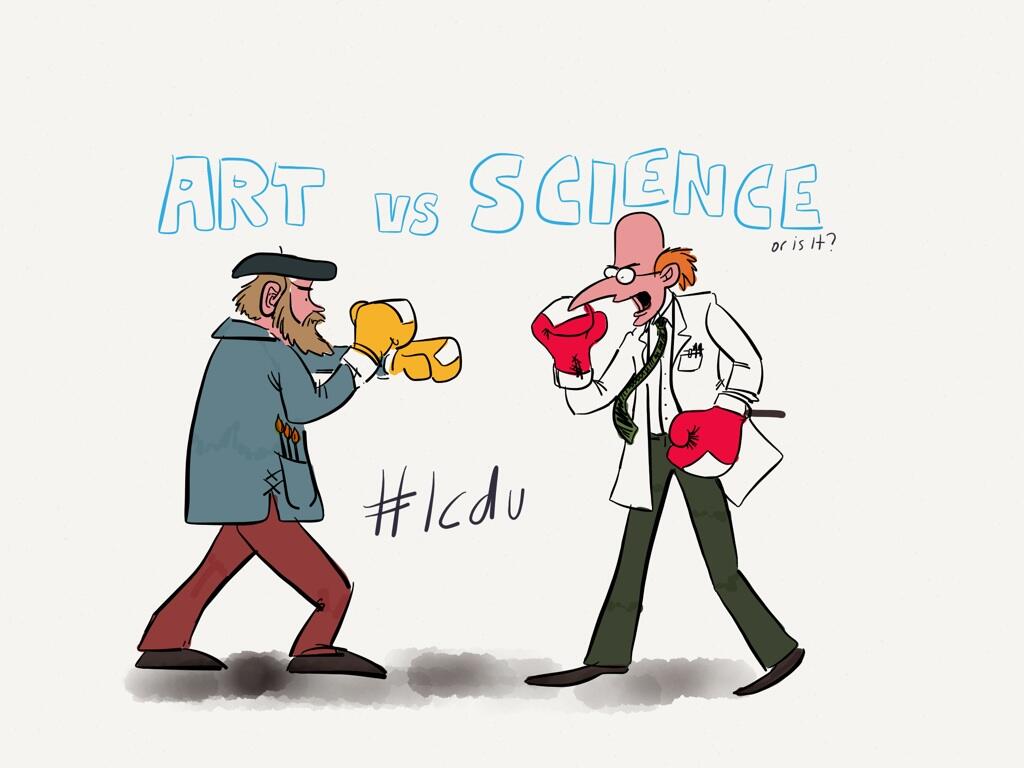 Simon Heath (@simonheath1) is a graphic artist (and a lot more too) who, amongst other things, creates visual notes at events. At the start of the event today, responding to a tweet about the fact Simon was not here to take visual notes, he tweeted that he might well create an image from the Twitter stream . . .

After a morning of sharing what we were talking about (via the event hashtag #ldcu) Simon then tweeted . . .

The image reflects one of the topics discussed this morning. Aside from the big act of generosity and creativity from Simon, this shows how this idea of putting the inside out can add value to what’s happening inside the room.

Huge thanks to Simon for his input.