Trending
You are at:Home»News»Latest»From 178 to 5 training suppliers at Jaguar Land Rover 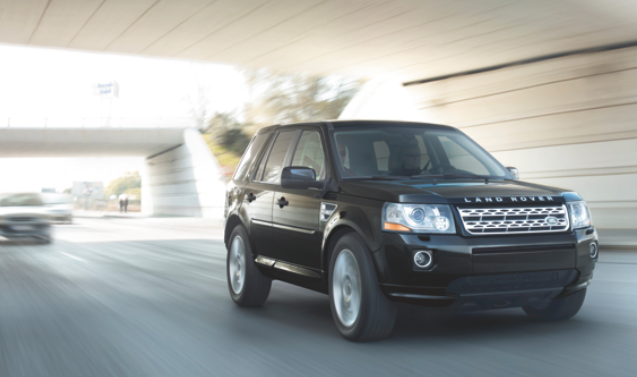 Where did she start? With the supply chain. When she joined in 2013, JLR had 178 suppliers on its books. Evans says there were extensive overlaps and duplications and that the training was often outdated, lacking in vigour and quality. Instead of using these multiple providers, Evans opted for key partnerships as she wanted greater consistency and JLR-specific training.

“I didn’t want anything that wasn’t bespoke,” she says. “The stuff before was a bit variable. It could have been a management course in any company and in any culture.” 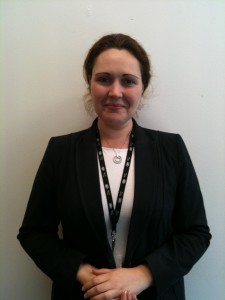 After going through a tender process and multi-disciplinary review panel, JLR ended up with five key suppliers, with the lion’s share of the work going to interactive training providers Blue Beetle and coaching specialists Lane 4. “Working with them, not as our suppliers, but as our key strategic partners who fully understand our needs and approach, we now have a streamlined efficient structure for the future,” explains Evans.

With these partners in place, JLR could then focus upon updating and improving the training provided. This led to a new skills programme that launched in April this year. The programme encompasses a range of neuro-linguistic programming courses, a new coaching and mentoring framework, a variety of different skills courses, plus a cultural change programme. As JLR hires nearly 200 new people every month, Evans says strong support and training for apprenticeship and graduate training programmes is also important.

In this first year, Blue Beetle will deliver more than 30 skills training courses to up to 10,000 employees. Those training courses are designed to be interactive and engaging. Using live action case studies and tools, tips and techniques that work immediately, the courses will focus on areas such as presentation skills, conflict management, team building, respect and diversity, HR for supervisors, assertiveness and management.

“Blue Beetle’s approach is distinctively different because they make good use of theatre techniques in a business context,” says Evans. “They bring all the ideas and training concepts to life. Actors are used to create scenes specific both to JLR and to the topic in hand so that nobody has to role play and so that participants leave having seen, understood and retained the tools they can go away and act upon them.”

As well as group sessions, there will be one-to-one practice sessions for delegates and live simulations, where designed training simulations are crossed with real characters. There will also be training films.

The training methods and mediums have been updated to appeal to the tech-savvy learners of today. The creation of an academy, a new online one stop shop, means that elements of training can be accessed in a fashion that suits the learner and on a device that suits the learner. They might want to learn through a game, blog, video or factsheet, for example.

What has been the impact of all these changes? Well, Evans says it is still early days, as the academy has only just launched, so concrete results are hard to come by. However, she says the early pilot phases were well received and feedback has been very positive so far. “It has been much more successful that we dared to consider,” she says. Take up in technical areas has been strong and there is a long waiting list for the NLP programmes. “People have heard how good it is,” claims Evans.

Another benefit is that training costs overall have been reduced. Evans says the overhaul has cut costs considerably, while improving quality and consistency at the same time. She is very happy.