Trending
You are at:Home»News»Latest»Workers would like to use more of their creative skills, survey says

Sixty-three per cent of Britons wish they were in a career where they could make more use of their creative skills, according to a survey carried out by the Arts University Bournemouth (AUB). 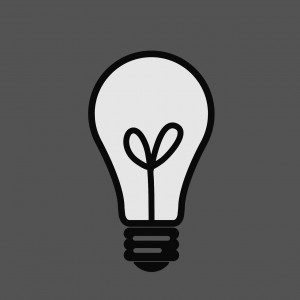 The survey revealed that  70% of the 1,000 adults questioned wanted to pursue a creative career when they were younger. And 62% said they would not class their current job as creative. Women respondents said they struggle more with confidence in their creative skills, with 23% citing this as a reason for not going into a creative career, compared to only 15% of men.

The research also found over half (54%) of the respondents had a number of career regrets, including not investing enough time when choosing a career in the first instance (23%), their choice of school, college or university (21%) and wishing that they had been offered more career guidance at the beginning of their career path (20%).

Commenting on the survey results, Professor Stuart Bartholomew CBE, Principal and Vice-Chancellor at the AUB, said: “Our research offers insights into the importance of supporting people in their career choices, and enabling those who want to pursue a creative career to go down that path. People who have creative aspirations often do not act upon them due to a lack of support, and regret it down the line. It is so important that Britain’s schools, colleges and universities invest in this early support. It is an investment in students’ future sense of fulfillment, and, as this data shows, improvement in this area is needed.